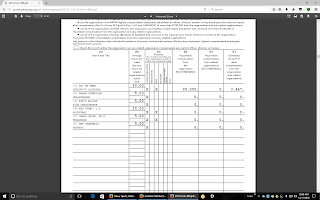 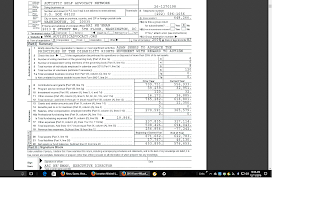 Perhaps there's another reason for his stepping down as president.  Maybe he didn't want to be in charge of a sinking ship.
Posted by jonathan at 11:35 AM 15 comments: